The Afghanistan’s Election Commission (IEC) released a list of the 1,930 polling stations to be audited for potential fraud. The stations in the audit returned 599–600 votes in the presidential runoff, 100% ballot submission since each polling station only has 600 ballots. The challenge for the IEC is to determine which ballot boxes represent legitimate high turnout and which demonstrate evidence of fraud.

The release of the audit list is a strong move by the IEC to demonstrate transparency during the audit process. We analyzed these polling stations to begin to determine the degree of possible fraud. We posted the raw data to github and encourage you to undertake your own analysis.

Where are the audit polling stations 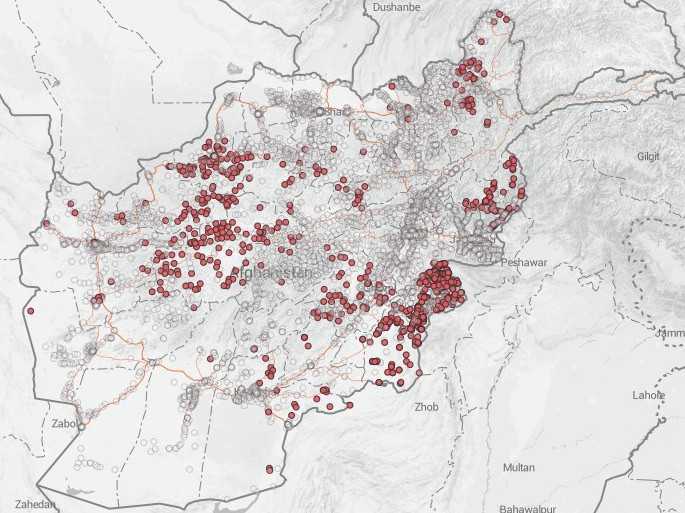 This scatterplot shows the total turnout (y-axis) of the 1372 polling station against the number of votes for Abdullah (x-axis) at those stations: 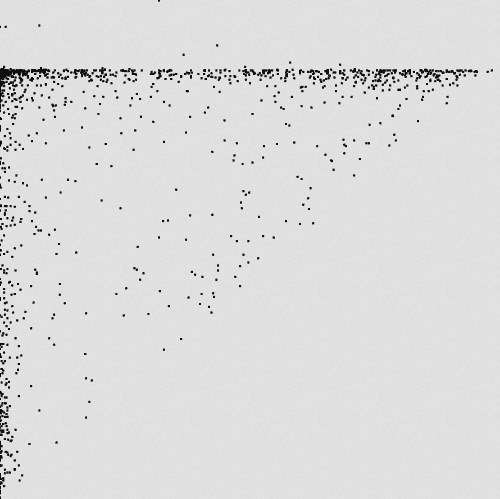 Across the top are all of the polling stations that reported around 600 in April, and whose results were accepted. Abdullah’s performance at these stations was evenly distributed. He did poorly at some and well at others. 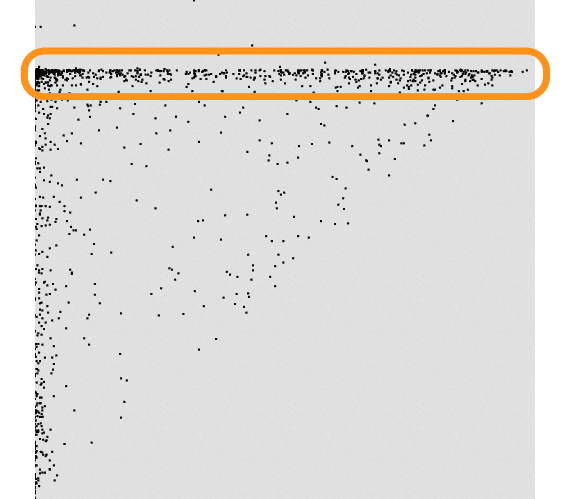 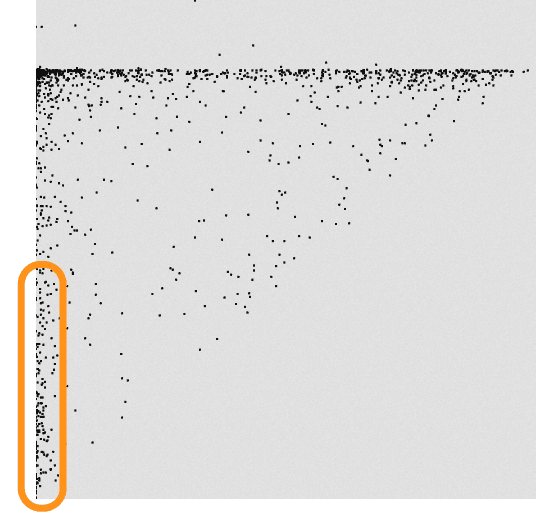 This scatterplot shows the total turnout (y-axis) of the 1,372 polling stations against the number of votes for Ghani (x-axis): 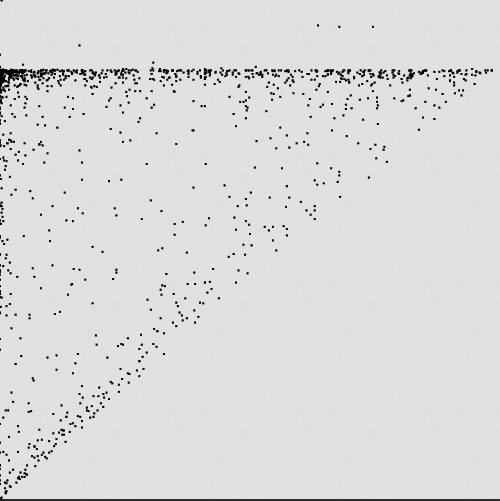 Again we see a large number of polling stations that reported 600 votes in April. Again there is a relatively even distribution. Ghani performs well in some, poorly in others. 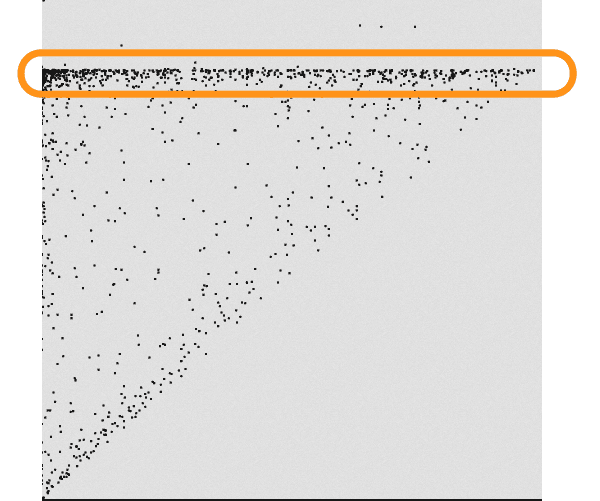 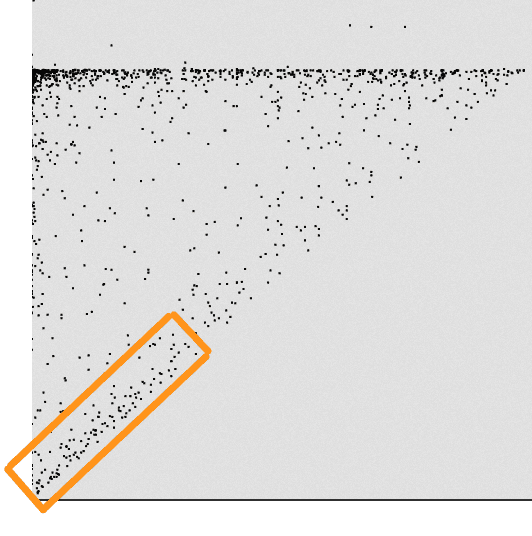 Remember these are all polling stations that reported 599–600 ballots in the most recent round of elections. Many of these stations reported fewer than 100 votes in the previous round. The Ghani campaing asserts that they did a better job of campaigning and getting out the vote through local religious leaders. Independent analysts suggest that there was a surge in voter turnout in Paktia, Khost, and Paktika. Still, it is remarkable that so many small Ghani-leaning polling stations increased their turnout full capacity.

Polling stations with less than 100 votes in April and 600 votes in June are largely in Khost, Paktika, and Wardak. 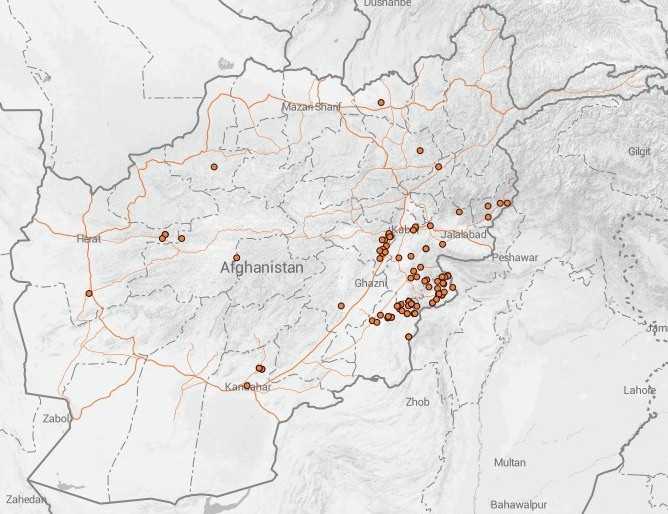 This analysis is possible because the IEC is opening data about the process. We look forward to seeing other analysis of this data. We will complete an extensive audit once the full results are published.