Following the 2009 election in Afghanistan, this picture helped quantify the extent of elections fraud in that election.

This map was part of afghanistanelectiondata.org, a open election data site that we built with the National Democratic Institute. It showed a simple but meaningful story: many polling stations returning a high ballot count had cast over 90% of those votes for a single candidate. This image informed the decision to reject an outright win by Karzai, forcing a runoff.

In 2014, presidential elections were once again marred by fraud and ballot stuffing, leaving Afghans and the international community looking to understand the extent of fraud and how it might have impacted the results. Our analysis supported the ultimate conclusion that a full recount would be necessary to determine a winner.

Open Data to Support the Recount

Development Seed contributed to the recount effort with timely data and analysis. Working with NDI we released open data on all 22,399 polling stations, giving tools for citizens and policy-makers to dig deep into the results, and investigate where fraud may have occurred. We built data exploration tools to allow people to investigate the data and identify anomalies. A heatmap shows the distribution of stations that meet this criteria. In Paktika, the results show Ashraf Ghani winning 100% of 600 ballots in well over a hundred stations. The number of ballots supposedly cast in this province is roughly equal to it’s estimated population.

The full distribution of polling stations can provide further clues. We plotted the number of stations at each vote count for every district and province. Some show an even distribution, as in Farah, Panjsher, and Zabul, shown below. 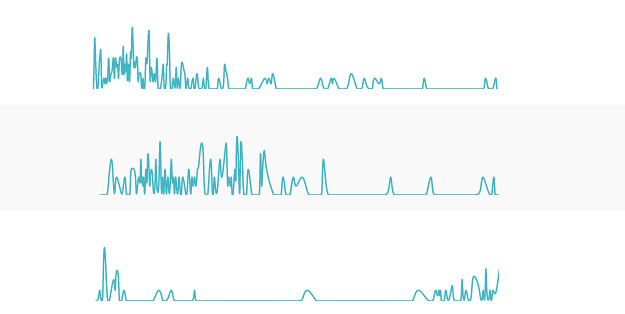 Contrast this with the density lines for Paktika, Khost, and Baghlan, where the majority of stations skew towards returning a full 600 votes, with very few other stations in the spread. 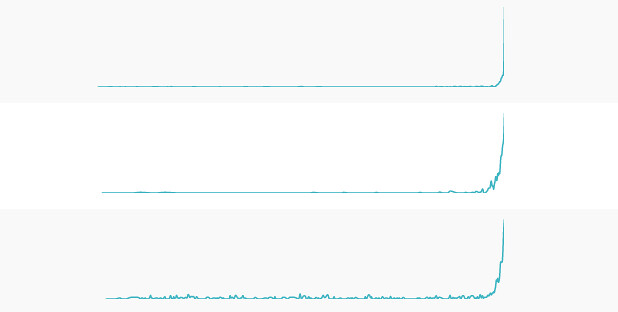 The site looks at other critical questions such as: Where did the number votes exceed the population? and Where did each candidate gain and lose votes?

Using the data that we liberated with NDI, Development Seed conducted our own statistical analysis of Afghanistan’s election results to arrive at a clearer determination of the impact of election fraud. At a time that people were beginning to discuss a limited recount our analysis suggested that a full recount would be necessary. Ultimately, a full recount was conducted. To date the adjusted results have not been released.