WorkElections.com connects election jurisdictions with the volunteers they need

💥🇺🇲🇺🇲 If you have not done so already, register to vote 🇺🇲🇺🇲💥

The U.S. election system relies on volunteers to operate, and according to the U.S. Elections Assistance Commission, during the 2016 election there were over 110,000 polling stations operated by almost 1,000,000 poll workers. The Fair Elections Center (FEC) works to increase public participation in the electoral process and address the needs for diversification among poll workers, and in 2016 they partnered with Development Seed to create WorkElections.com.

The more diverse poll workers are, the better the elections process will run. For example, some jurisdictions serve a large population of voters who speak languages other than English. If multilingual people volunteer as poll workers in these jurisdictions, they can help those voters and improve the election process overall.

The best way to enable election jurisdictions to enlist the right volunteers for their district is to widen the pool of applicants, and that means making information about working at the polls accessible to a broader audience. Enter WorkElections.com — an easy interface to search for poll worker information in seven pilot states. 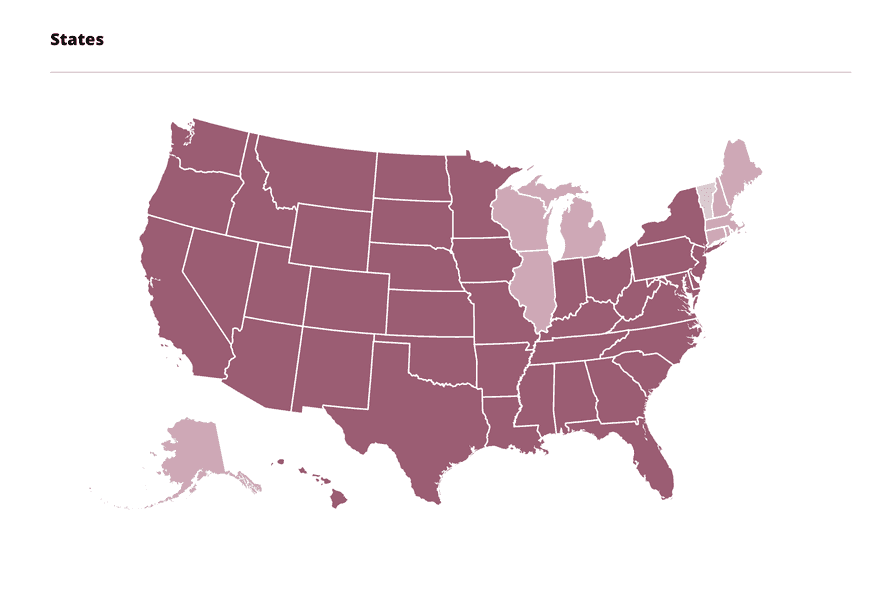 Election jurisdictions are now searchable in 40 states, and we’ve automated the process of updating the site so that new information can be published as soon as it’s received from the local election official. We’ve also published the data on a Github repository which makes it easy for developers and data enthusiasts to browse and view the jurisdiction boundaries, download the data, and use the open-source code powering the website.

Check out the code here and here, and head to WorkElections.com to see how you can get involved at your local polling station.